We have been hearing more rumors about Google’s new Nexus smartphone receently, and now it appears we may have some information on the Google Nexus 5 release date.

We had previously heard that the Nexus 5 is expected to be announced next month, and now the Nexus 5 release date may be the 30th of October. 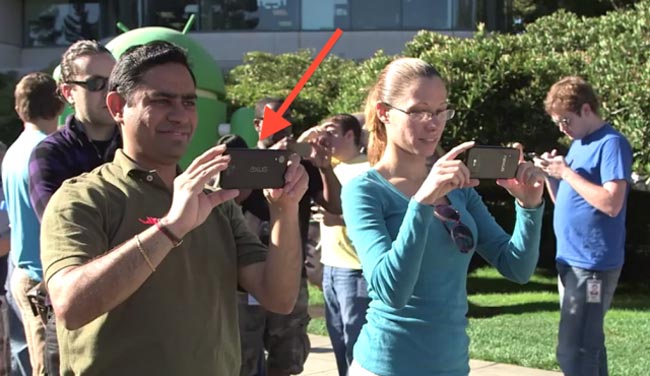 The news comes in the form of an Amazon listing for an Nexus 5 screen protector from Spigen, who have listed the accessory with a release date of the 30th of October.

The Google Nexus 5 is expected to be the first smartphone to launch with Android 4.4 KitKat, the handset is rumored to come with a  quad core Qualcomm Snapdragon 800 processor, Bluetooth 4.0, Wireless charging and dual band WiFi.

Google are rumored to be holding a press event for the new Nexus 5 on the 14th of October, so a release date of the 30th of October seems about right.