It looks like Google’s next Android smartphone will be called the Google Nexus 4G, and the guys over at the BGR have managed to find out some details on this yet to be announced smartphone from Google.

According to the report, the Google Nexus 4G will feature either a dual core 1.2GHz or 1.5Ghz processor, possibly an OMAP 4460 or an ultra low power Snapdragon processor plus a display with a 720p HD resolution. 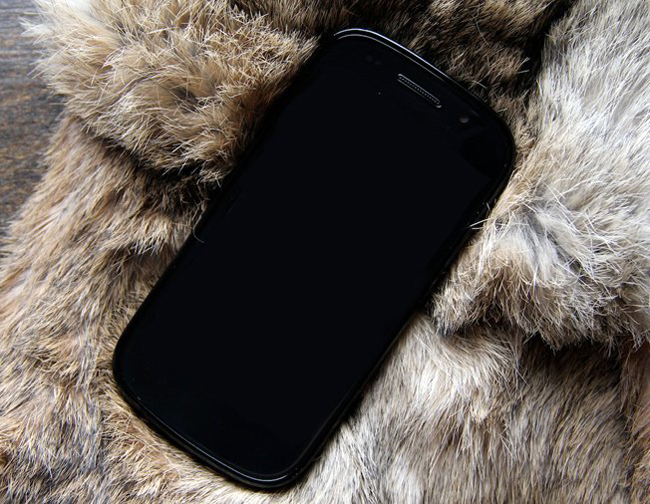 On top of that the Google Nexus S 4G is also reported to come with 1GB of RAM and will feature an advanced 5 megapixel camera that is capable or recording Full HD video in 1080p.

It will apparently come with Android 4.0 Ice Cream Sandwich, there are no details as yet on when it will be available, you can find out more information over at the Boy Genius Report.