Google has now launched their latest Android smartphone, the Google Nexus 4, and they have also announced a new accessory for the handset, the Nexus 4 bumper case, which you can see in the photo below. 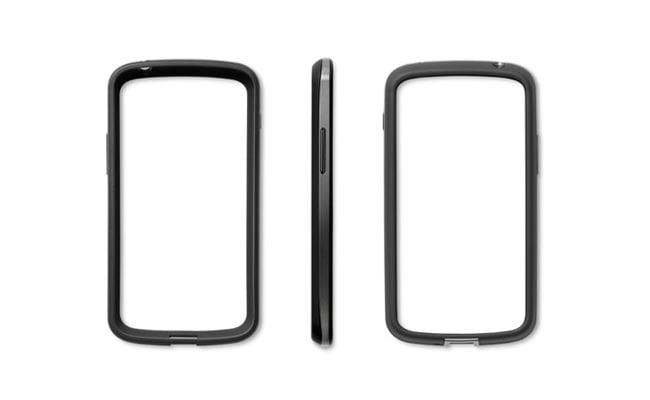 Processing is provided by a Qualcomm Snapdragon S4 pro processor clocked at 1.5GHz, it also feature 2GB of RAM and a choice of either 8GB or 16GB of storage, there is no microSD card slot.

Google are offering the Nexus 4 bumper case for £15.99, and it comes in black and is available now from the Google Play Store.