Google has been in talks with a selection of  large music companies for a number of months according to the Wall Street Journal regards Googles new music store that is expected to roll out in two stages and help surfers purchase music they search for directly from their searchs. The first stage of Googles Music store could be with us within the next few months with paid downloads. 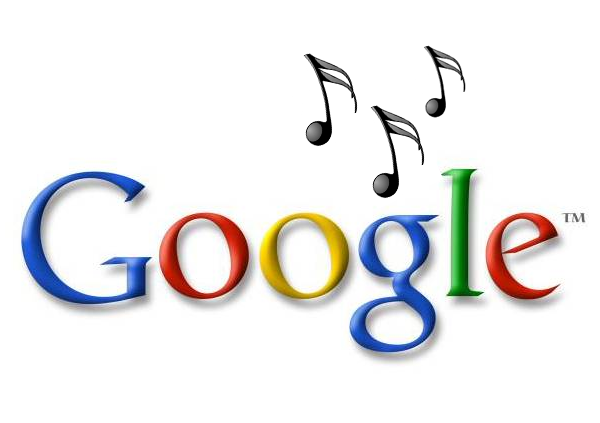 The second phase for the  Google Music store will be a cloud-based subscription service, due in 2011.Google Music is also likely be a part of  Google’s Android Market and incorporated into both its mobile phone Android OS and the new Google Chrome OS currently under development.

Apple currently has around 28% of all music sales recently passing Wal-Mart retail and physical CD sales , and Amazon currently on approximately 12%. Have a look and our article on Android vs iPhone to see which smartphone and mobile platform is best for you.