After a long delay Google has finally jumped in to the music market and yesterday launched their Google Music service. Wasting no time Google has followed up yesterdays launch and has today announced the release of its new Google Music application, designed specifically for Google TV. Allowing you to sync your Google TV device with your Google Music account, removing the need for you to stream your media from your computer or download media to your HDTV. 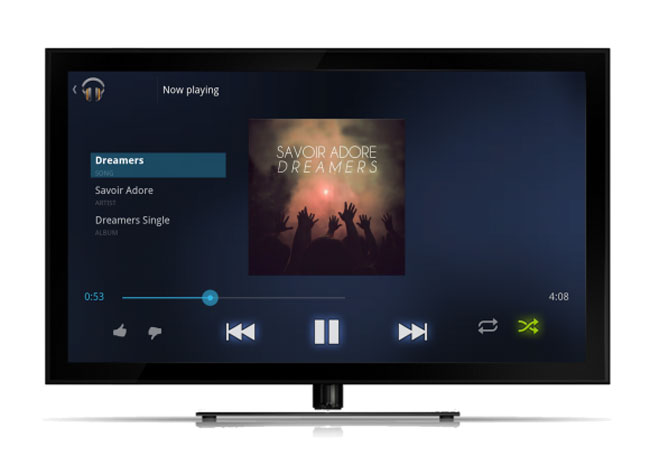 Even though Google have arrived later than most to the music market, Google says that they will continually improve both their Google TV service and the Google Music applications with future updates and new applications.