According to a recent report, Google may boost the search engine ranking of websites that use encryption, the news comes for a report by the Wall Street Journal.

Google’s Matt Cutts apparently hinted recently that this is something that the search giant is considering, and he has apparently spoken in private conversations about the possibility of this affecting search engine ranking in the future. 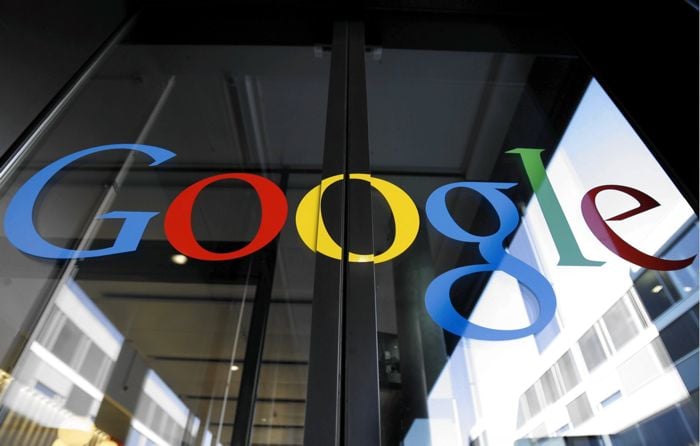 What this would do is make the majority of websites use encryption, and this in turn would make users data safer on the web, as virtually every website would use encrypted data.

This is apparently Google’s reasoning behind the potential change, and considering all the recent news about the NSA spying on web users it may not be a bad thing.

If this change does go ahead in the future, it apparently wont happen anytime soon, and Google will probably give websites plenty of time to make the necessary changes.