In a quick response to a missing feature in their Google Maps Android app Google has revealed that they have now added a button specifically to enable a Google Maps offline mode in the Android application. 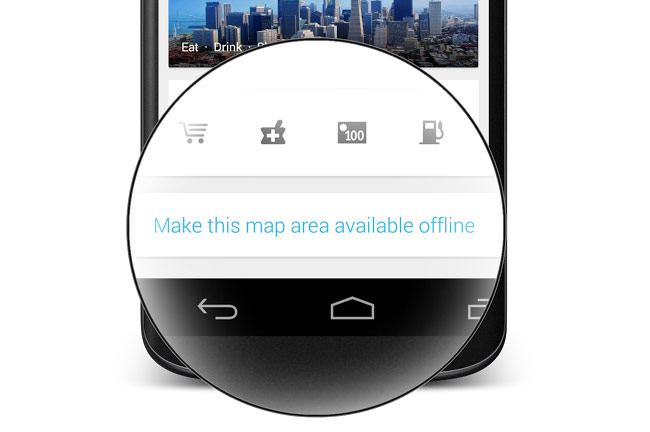 In a Google+ post today Google explained that they have listened to user feedback:

“We’ve been happy to hear so many of you enjoying the interface and features of the new Google Maps app for Android, but we know some of you are missing an easy way to access maps offline. That’s why our engineering team has been working around the clock to add a “Make this map area available offline” card below the search box for easier access. And, if you still want some #thumbercise, typing “ok maps” will work too! “

The new Google Maps offline button within the Android app is being rolling out globally starting today.