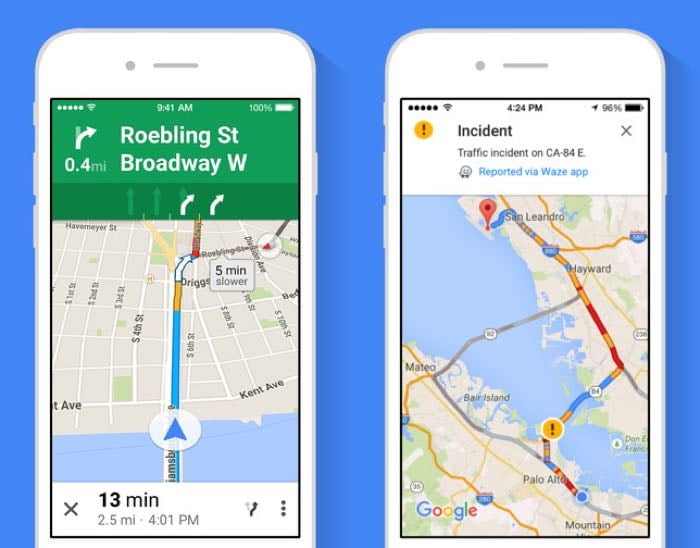 Google recently released a new version of Google Maps for Android, the software brought offline navigation to Android devices and now the update has been released for iOS.

The new version of Google Maps for iOS comes with updated gas price information for the US and Canada.

The offline navigation mode was not confirmed in the release notes for the latest version of Maps for iOS, although it is apparently included in the update.

Previously when you were offline you were only available to veiw an area on the map, with the new update you can also now get turn by turn navigation and also view the whole maps when you have no connection.

You can find out more details about the latest version of Google Maps for the iPhone and iPad over at iTunes at the link below.