We know that Google is working on a new version of Google Maps for iOS 6, Google Maps has been on iOS since the first iPhone was launched back in 2007, but it was replaced by Apple Maps in iOS 6.

Now it would appear that we may have the first screenshots of the new Google Maps app for iOS 6, and according to developer @benguild, the Google Maps for iOS will be vector based and is very fast, have a look at the photo below. 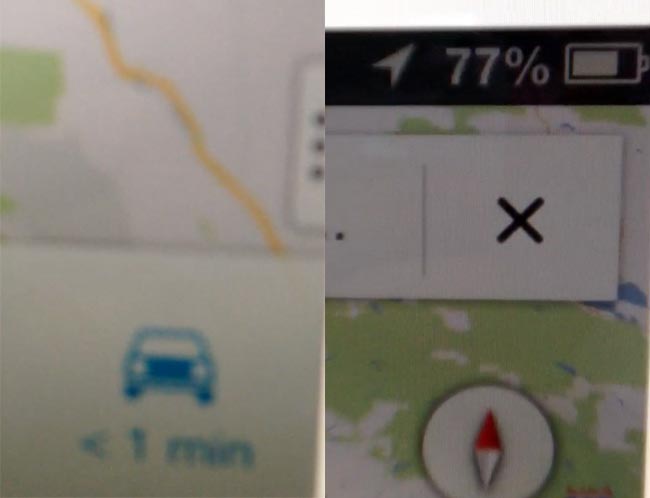 The Google Maps app for iOS 6 will also come with two finger rotation to any angle and is designed to work with the new larger 4 inch display on Apple’s iPhone 5, the photos were taken from an early alpha build of the app.

As yet we do not have any information on when Google intends to launch their new Google Maps app for Apple’s iOS 6 as soon as we get some more details we will let you guys know.