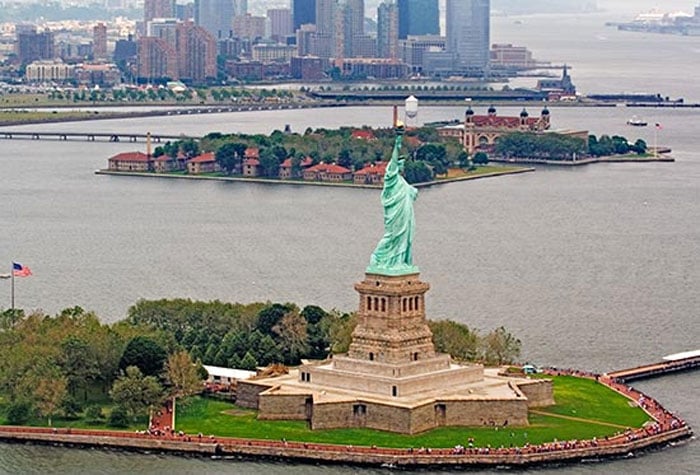 If you have ever used Google Maps, you know that the search giant has been using cars, bikes and people to carry camera systems though all sorts of landmarks so you can tour them virtually. For a while, Google has been working to get permission to map Ellis and Liberty Islands so that we can all take virtual tours of both historic landmarks.

Last week Google began that mapping project with a guy named Alberto Elias wearing a Trekker backpack with an orb atop fitted with 15 camera lenses and a laser along with GPS. That laser is able to get the precise distance from the backpack to specific objects. Google has wanted to make the virtual tour of Ellis and Liberty Islands for a long time, but both locations are operated by the National Park Service.

That means that a lengthy approvals process had to be waded through before filming could commence. With Liberty Island being a popular tourist destination, there are hoards of people in the images collected by Google. All faces will be blurred out before the images are placed online. Google has been blurring faces out of images it collects for years.