Google has just announced its latest revenue figures, and one thing which was included in the figures which is surprising is how much Google is making from mobile. 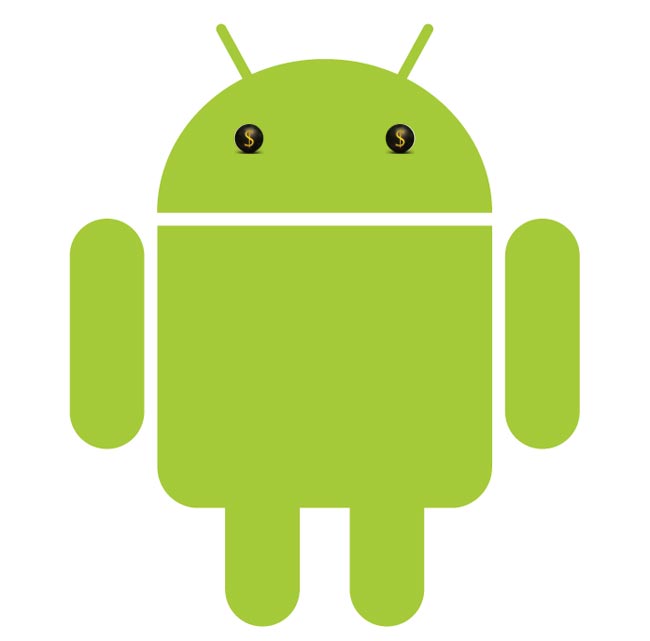 The $1 billion from mobile does not just include Android devices, but people acessing Google services from all mobile phones, and this is obviously an area where Google will see a lot of growth over the next few years.