Fragmentation has been a problem for Google’s Android OS for quite some time, with some companies taking for ever to update their version of Android on handsets to the latest version.

Now it looks like Google is trying to do something about Android Fragmentation, according to a recent report from Business Week, and it looks like companies who want to tweak Android with custom UI’s will now need approval from Google, and it looks like the head of Android, Andy Rubin will be responsible for the approval. 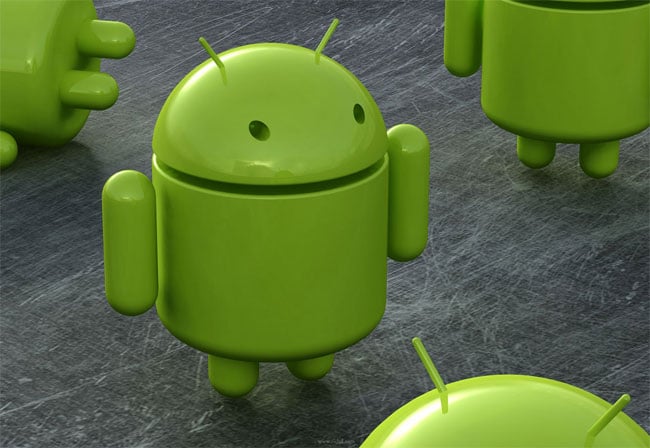 Playtime is over in Android Land. Over the last couple of months Google (GOOG) has reached out to the major carriers and device makers backing its mobile operating system with a message: There will be no more willy-nilly tweaks to the software. No more partnerships formed outside of Google’s purview. From now on, companies hoping to receive early access to Google’s most up-to-date software will need approval of their plans.

Google has always touted Android as open source, but with Google now having more control over how Android is implemented on devices just how open source will it be.

If Google can manage to cut down on Android fragmentation, it would be good news for smartphone customers, and should reduce the amount of time it takes for a particular device to get the latest version of Android, whether this will actually happen remains to be seen.