It looks like Google [GOOG] are making some modifications to its free email service, GMail which is used by millions of users around the world. The main thing they are working on is trying to speed up the service.

At the SXSW festival in Austin, Texas, the Behind the Scenes of GMail panel, asked the audience to raise their hands if they thought GMail was slow, apparently the service isn’t slow for everyone only certain people. 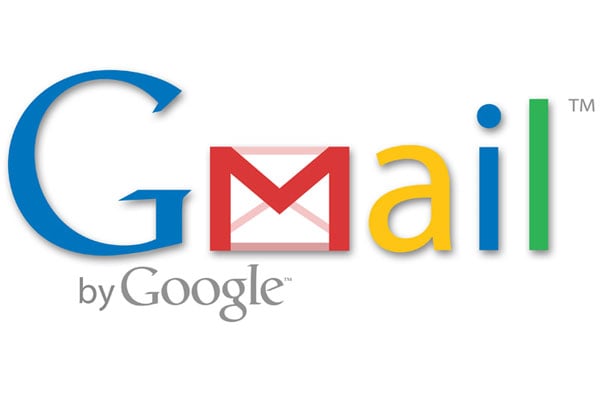 The people who are effected are the ones who are approaching the 100% full limit on their GMail inbox. Google are currently working on the problem and although they didn’t reveal too much information regarding the solution, they did say that they are working to fix the problem.

If you are a GMail user and have experienced this problem, let us know as we are interested to find out how widespread the problem actually is.