Google has this week launched two new Android applications that have been created to enable Google Drive users to be able to edit documents from within the cloud storage provided by Google Drive even when their devices are offline.

Users can use the new Google Docs and Google Sheets Android applications to edit Google Drive files both on and off-line offering the convenience document and spreadsheet editors both of which have been launched as stand-alone applications. 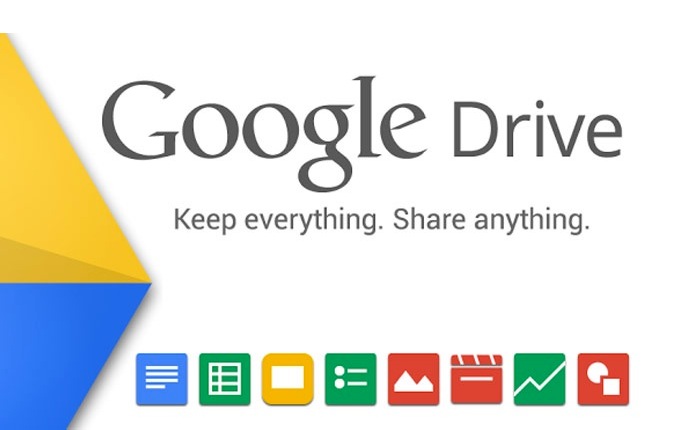 Google has also announced that a third application will also be shortly launched on the Android Google Place store in the form of the new Google Slides Android application that has been created for users to edit slideshow files, stored in Google Drive.

Google Docs and Google Sheets are now available to download from the Google Play store for free. Also from today onwards when accessing files from within Google Drive you will automatically be prompted to install them when trying to edit the documents.

A 100GB Google Drive plan which was previously $4.99 per month is now just $1.99 and Google is still offering their free package which provides 15GB of cloud storage for nothing.