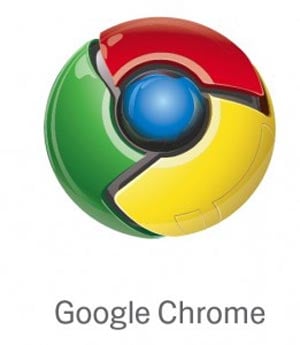 Google Chrome will be competing against FireFox and Internet Explorer, and if it is like anything else Google does, then you can expect to see Google Chrome gaining on the other two browsers in no time. 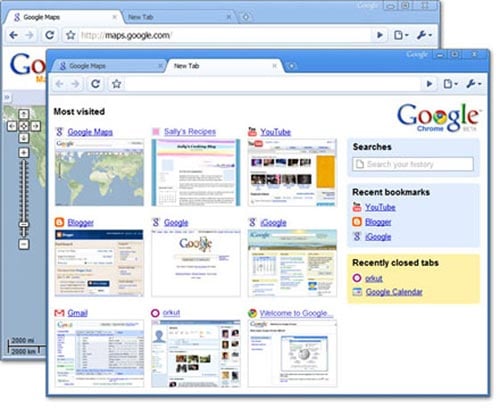 Google Chrome is designed to be fast and lightweight, and is optimized for the next generation of web applications that are heavy on multimedia and graphics.

A beta version of Google Chrome is being launched in 100 countries for Windows users, and Mac and Linux versions will follow shortly.

The Google Chrome browser is based on the existing webkit rendering engine, and it will integrate, tabbed browsing, Google Gears and a new search and address system called Omnibox.