Google Takeout is a new service that has been created by a team of engineers at Google called the Data Liberation Front (DLF) and has been designed to assist you to move your data away from Google to another provider if you so wish.

Google doesn’t want you to move your data but Google thinks its important that you can if you would like, hence Google Takeout. The Takeout service enables you to be able to extract your data from Google’s web services into open, easily-transferable file formats. Watch a video after the jump for a run through of the new service. 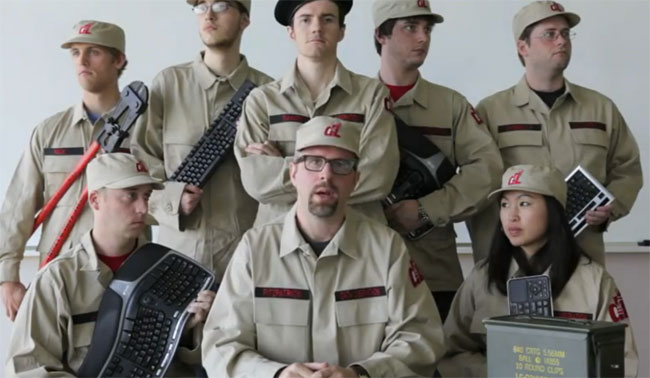 This week Google has launched a number of new services including Google+, along with its Facebookesque Circles service, and the timing for the new Google Takeout service has been perfectly timed.

Googles main competitor to Google Circles, Facebook makes it very difficult for users to remove their data and photos from their Facebook account, while on the other hand Google Takeout and the Data Liberation Front will ensure that Circles remains very open and easy for you to remove your data from.