Google has today launched its official Blogger App on to the Android Market allowing you to now easily publish posts with pictures, labels and location information directly to your Blogger blog from your Android device. (requires Android 2.1 and up)

The new Android Blooger App also makes it easier to look after a number of website with support for multiple sites allowing easily switch between blogs within the app as and when you need. 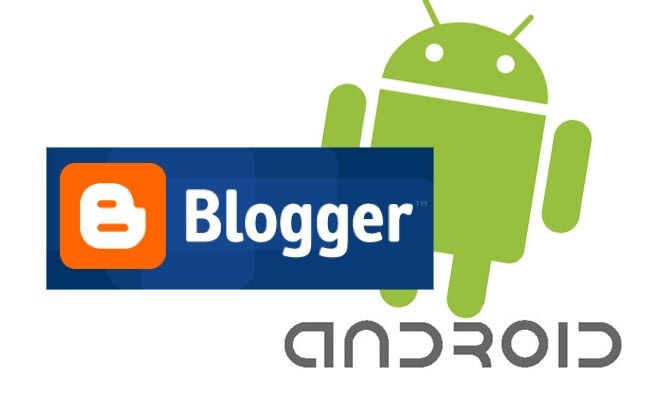 It also includes a handy offline feature allowing you to right posts even when a data connection might not be available. Photos taken on your smartphones camera can also be imported directly in to your posts and easily uploaded straight from your Android phone.