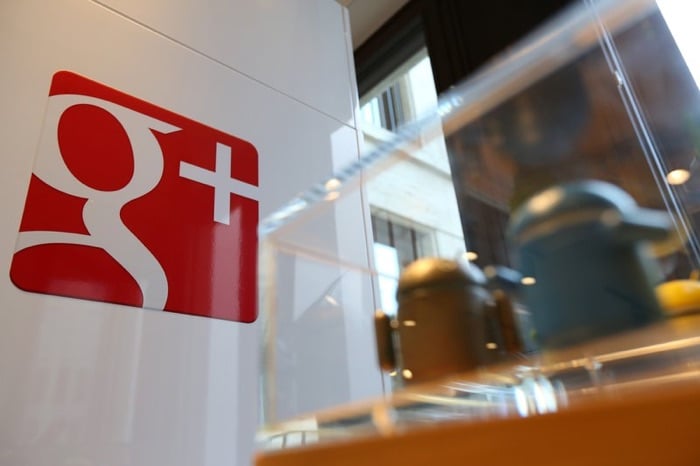 Google has announced that it is shutting down Google+ for consumers after a recent data breach. The social network was supposed to take on the likes of Facebook and Twitter but it never really gained much popularity.

The company has revealed that an issues with the Google+ API could have allowed peoples data to be shared with developers. This could have happened between 2015 and 2018.

Our Privacy & Data Protection Office reviewed this issue, looking at the type of data involved, whether we could accurately identify the users to inform, whether there was any evidence of misuse, and whether there were any actions a developer or user could take in response. None of these thresholds were met in this instance.

Google will be shutting down Google+ over the next 10 months, so you have until August of 20189 to save anything you have on the network.

You can find out more details about Google shutting down Google+ over at their website at the link below.