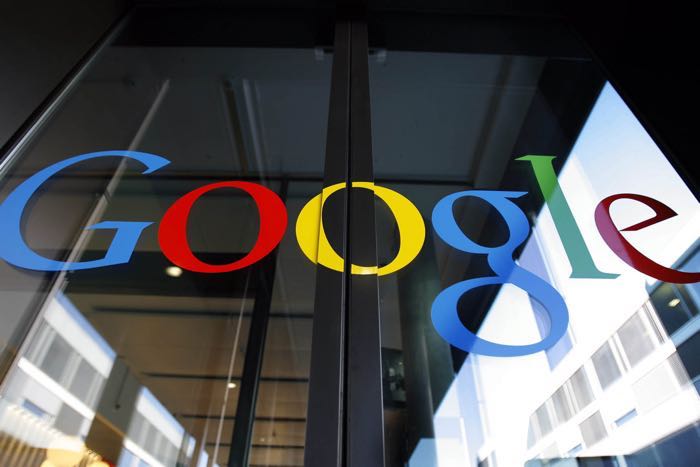 Google has announced that they are shutting down Google Code and the company has stopped creation of new projects from the 12th of March.

Google have said that they will make the Code site ready only from the 24th of August 2015 and from the 25th of January 2016 the project will be shut down completely.

As developers migrated away from Google Code, a growing share of the remaining projects were spam or abuse. Lately, the administrative load has consisted almost exclusively of abuse management. After profiling non-abusive activity on Google Code, it has become clear to us that the service simply isn’t needed anymore.

You can find out more information on why Code is shutting down over at Google at the link below.