Google is currently in preliminary talks to purchase the online video streaming company Hulu according to the L.A. Times. Hulu is a streaming movie subscription service offering ad-supported on demand  shows, movies, webisodes and other new media.

According to the report Hulu is already meeting with potential buyers would include Google, Microsoft Corp. and Yahoo Inc. Google is hoping to add professionally produced content together with its already established user generated content on YouTube with the purchase of Hulu. 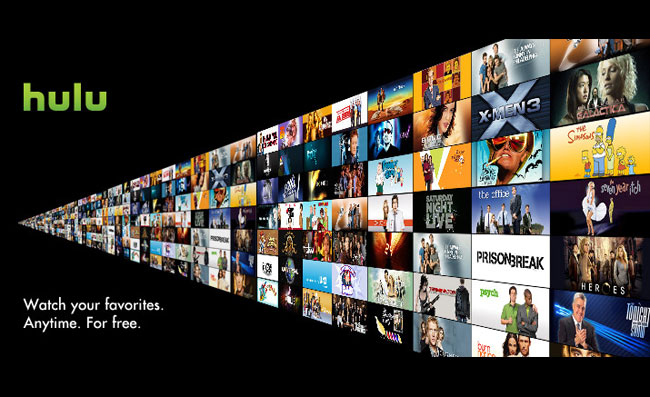 Hulu was made more attractive for sale recently with Walt Disney Co. and News Corp renewing their licensing agreements, and who are two of the larger companies involved in the online video service Hulu.

In an interview with the LA Times Arash Amel, research director for digital media for IHS Screen Digest explains:

“If you had those deals for 10 years, OK, you have time to build a business,” “But look at what they are trying to do to Netflix. They help you until you are successful then they want most of what you make or they try to kill you.”