The 100 million monthly active users on Google+ is made up of users of the Google+ website and also Google’s mobile apps, and it took Google just over a year to reach the 100 million users milestone. 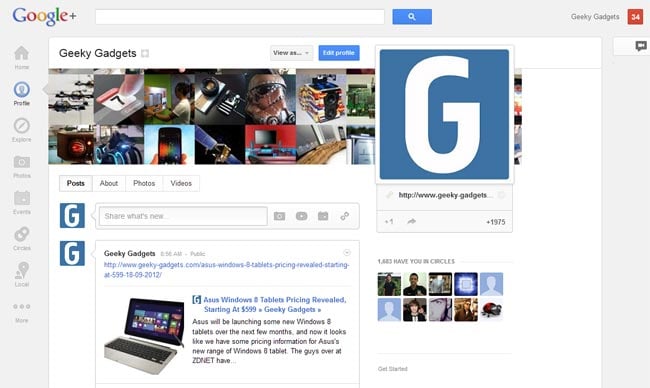 Google also announced that more than 400 million people had upgraded their accounts to Google+, so having 100 million of those as actual users who use either their mobile app or website once a month is pretty good.