Google has apparently come to an agreement with China in the approval of their acquisition of Motorola, according to various reports, in order to gain China’s approval for the deal to go ahead, Google had to agree to keep Android open and free for at least the next five years.

The apparent reason behind this requirement from China to approve the Motorola takeover was to ensure that Motorola would not get preferential treatment over Android when compared to other Android handset manufacturers. 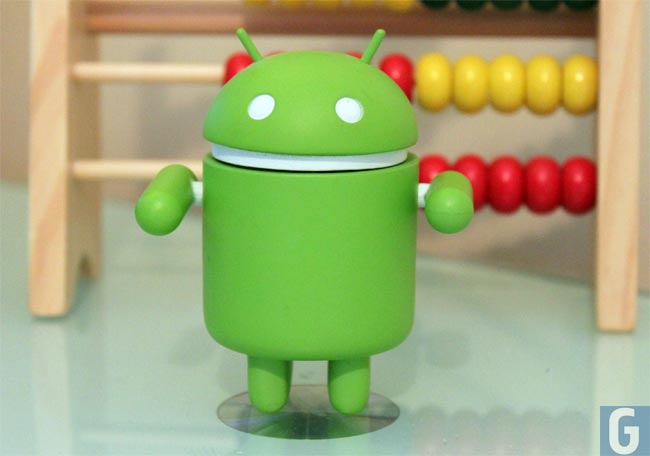 Google doesn’t actually own Android, it was actually created by the Open Handset Alliance, and whilst Google is the biggest contributor to the project, this doesn’t give them the right to close off Android to other manufacturers.

Google has yet to finalize the takeover of Motorola, although they have said that “we are pleased that the deal has received approval in all jurisdictions and we expect to close early next week.”.