We have been hearing quite a lot about Google Maps over the last week, Google Maps has been available on Apple’s iPhone since the first handset was released back in 2007.

The iPhone 5 is the first iPhone to come without Google Maps, and if you have upgraded to iOS 6 on your iPhone or other iOS device, then the Google Maps app has been replaced by Apple’s own maps app. 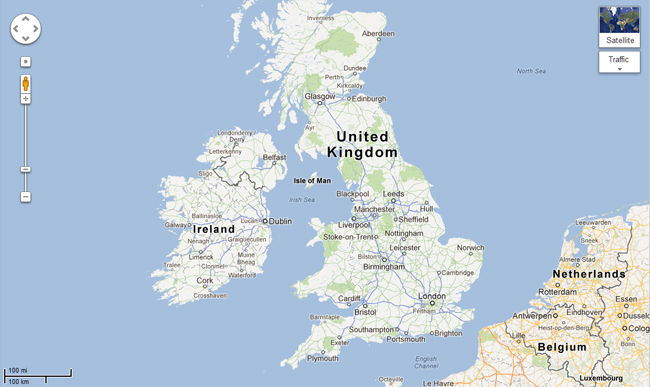 Apple’s own Maps App has come under a lot of criticism since it was released last week, with many users saying that it is not as good a the Google Maps app, although Apple have said that they are working on improving the app.

We wonder if Apple will be able to make their Maps App as good as the Google Maps app, which will be released in the future as a stand alone app for iOS devices.

Google has invested heavily in their Google Maps, and detail have been revealed that Google has over 7,100 people working on Google Maps, this is made up of 1,100 full time employees in the Google Maps Team and over 6,000 contractors ho work on things like Street View and more.

That is a serious amount of people working on just one project, and we wonder if Apple will be able to make their Maps app as good as Google Maps in the future, considering how large Google’s Maps team is.