A new report published this week has revealed a new feature that might be finally making its way to the Google Hangouts service, after being requested by Google Hangout users for some time

The new report published this week details new features that will provide SMS and MMS integration to Google Hangouts and is expected to be available in the next version when Google Hangouts version 1.3 is launched. 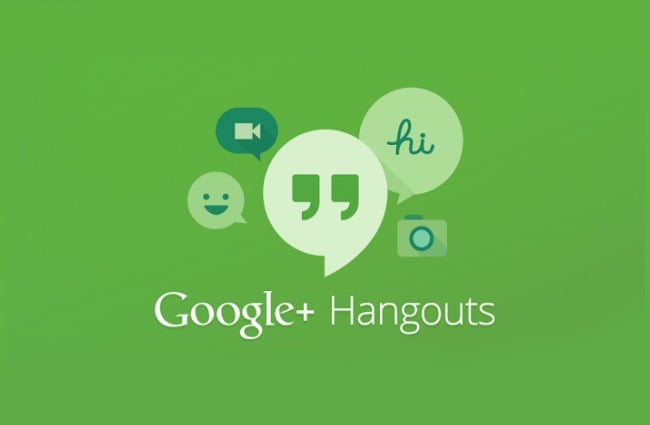 Unfortunately no timescale has yet been released or announced by Google for the roll-out of the new Google Hangouts release and some suggest that it could even be included in the new Android 4.4 KitKat operating system update expected later this year.

Together with the new SMS and MMS integration, another feature expected to make an appearance in the new update is a video sharing feature that will be embedded within the Hangouts message application.

However no details of a possible voice integration feature within Google Hangouts has been announced or reported and it’s thought it would be unlikely to make an appearance in the next Google Hangouts 1.3 version.

But as always we will keep you updated on any news that reveals more features or a date when you can expect to be able to use the new Google Hangouts version.