Yesterday Google rolled out a wealth of new update to its services which included Gmail, Search, Analytics, Voice, and Hangouts.

But now a bug has been discovered that is sending Google Hangout messages to the wrong recipients and users have taken to the Google support forums to make Google aware of the issue. 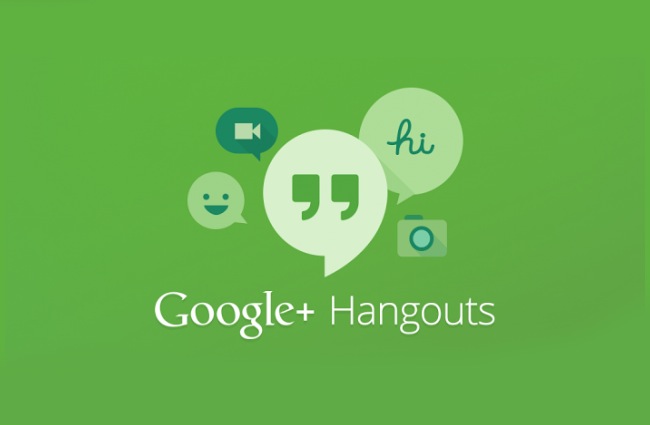 Its seems the issue may be related to the old Google Talk chat application for PC, and seems to occur more frequently when users use Talk to send messages to users on the Hangouts web app, but this has not been confirmed as yet.

Google has already acknowledged the Hangouts issue and has a started an update on its App Status Dashboard which says:

“Our team is continuing to investigate this issue. We will provide an update by 9/26/13 12:00 PM with more information about this problem. Thank you for your patience. At this time Google Talk is not functioning correctly and we are continuing to work to restore full functionality.”

Check out Google status updates for yourself here as the issue gets solved.