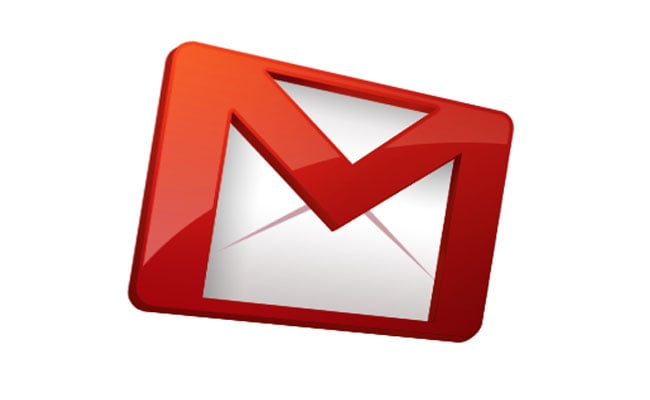 Google also plans to start rolling out another update over the coming months that will add support for more languages, including Chinese, Korean, Japanese and right-to-left languages

“Now when you type something into the Gmail search box, the autocomplete predictions will be tailored to the content in your email, so you can save time and get the information you want faster than ever before.”