As information and demonstrations of how Google Glasses will work when it is officially release become more available. Some people are already starting to worry how the new devices will impact society and everyday living. 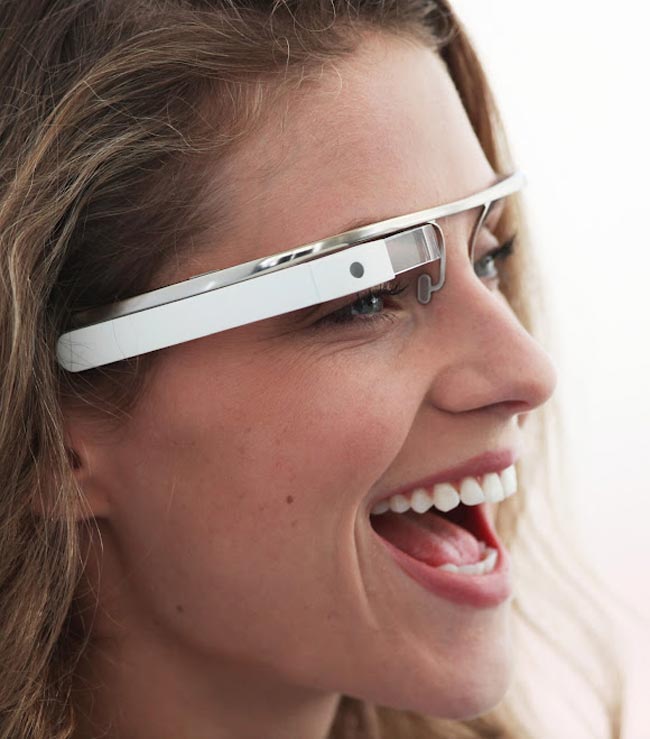 The Google Glasses campaign group known as Stop The Cyborgs is “fighting the algorithmic future one bit at a time,” according to its website. The anti-cyborg movement explains that there is no way someone can ever know for sure that another person wearing Google Glass is not recording their every word and movement. Explaining on their website:

“Gradually people will stop acting as autonomous individuals, when making decisions and interacting with others, and instead become mere sensor/effector nodes of a global network”

Perhaps Google need to add a large red blinking LED light on the front of the glasses, which cannot be disabled to lay fears to rest. Google is expected to launch their new Google Glasses eyewear later this year for around $1500. As more information comes to light about new developments we will keep you updated. 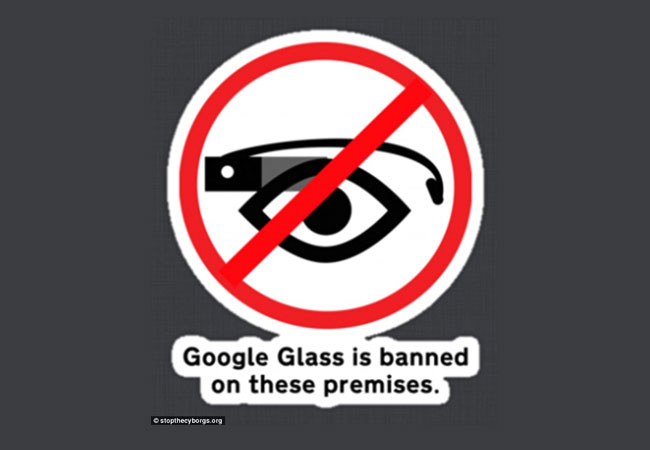