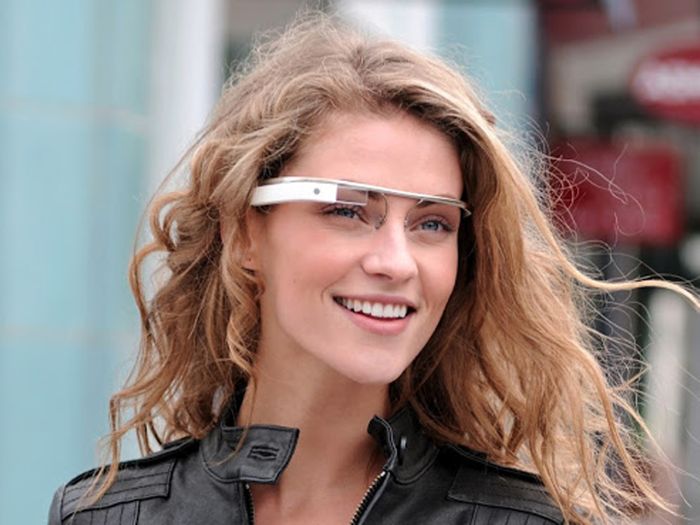 Google are holding their 2014 Google IO developer conference later this month, and according to a recent report, Google may be ready to roll out their Google Glass Explorer Program internationally.

Google Glass has been available in the US for a while through Google’s Explorer program, and the wearable gadget currently retails for $1500. The commercial version of the gadget is rumored to launch some time in 2015, and is expected to be considerably cheaper.

According to the guys over at Phandroid, Google will launch their Glass Explorer program internationally at Google IO later this month, and the device will be available to purchase in the UK at least, and possibly some other countries.

The 2014 Google IO developer conference takes place between the 25th and 26th of June at the Moscone West Convention Center in San Francisco, and we are expecting a number of other announcements at the event.

Yesterday we heard rumors about the next major version of Google’s mobile OS, Android 5.0 which is expected to debut at Google IO this month.

We are also expecting to see a new Google Nexus 8 tablet at the event, as soon as we get some more details on exactly what Google has planned for their developer conference, we will let you guys know.