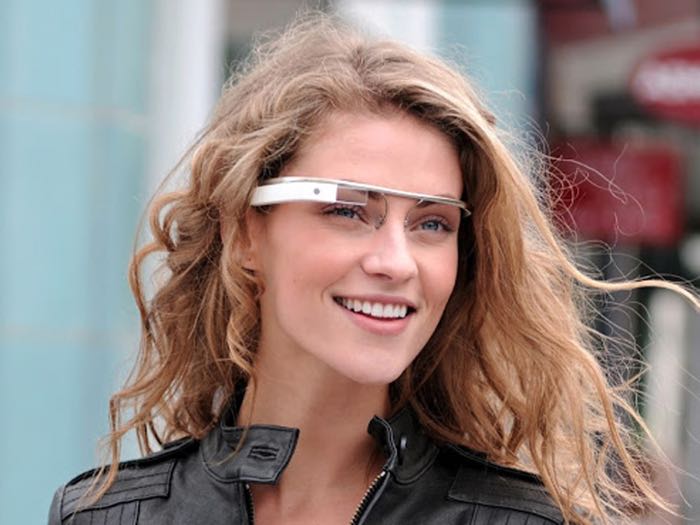 Back in January Google announced that they would be stopping selling their Explorer Edition of their Google Glass device and the project would be moved out of Google’s X Labs.

Google put the project under the control of Nest’s Tony Fadell and now Google’s Eric Schmidt has spoken about where the project is headed.

According to Eric Schmidt, Google has big plans for Google Glass and the company sees the device as a ‘fundamental platform’, he also confirmed that moving the device out of X Labs under the control of Tony Fadell was not about cancelling the platform.

“We ended the Explorer program and the press conflated this into us canceling the whole project, which isn’t true. Google is about taking risks and there’s nothing about adjusting Glass that suggests we’re ending it.”

Google obviously has big plans for Google Glass and it looks like the company has spun the device out into a single product division to develop the device as a consumer product.

The original Google Glass device was not ready for consumers, we suspect the next one that we see will come with a new design and more features that may interest consumers.

Whether or not Google are able to make their Glass device a hit with consumers remains to be seen, as yet there are no details on when the next device will launch.