Google Glass users will now be able to listen to their favorite tracks through Google Glass, as Google has announced that they have launched an official Google Play Music app for Google Glass.

As well as releasing the Google Play Music app for Google Glass, Google has also launched some new Stereo Earbuds that can be used with your Google Glass device. 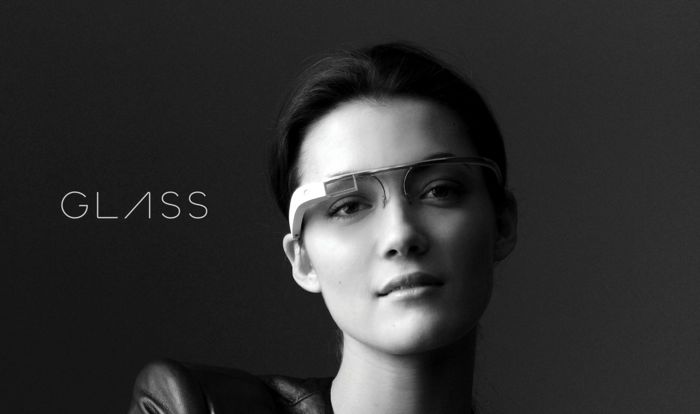 Users of Google Glass can now listen to music from Google Play Music by saying ‘OK Glass, listen to’ followed by the name of the track or artist you want to listen to and the music will start playing.

You will then be able to pause rewind and fast forward the track your are listening to, and also increase and decrease the volume of the music playing.

If you are listening to music through Google Glass and remove the device from your head the music will automatically be paused until you put the headset back on.

Head on over to Android Police at the link below, as they have more details on Google Play Music for Google Glass and a range of screenshots of how the app looks.