Yesterday Google unveiled their next-generation Google Glass 2 eyewear to the world, revealing its new design which builds on the technology from the first. With a new earpiece which replaces the bone conducting technology that was included with the original Google Glass but proved to be less than perfect when used. 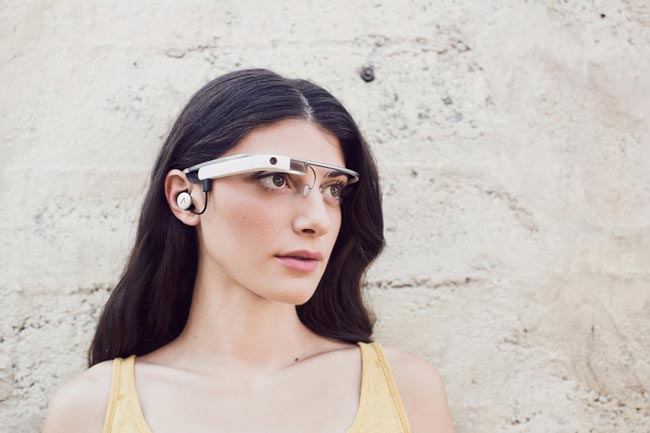 Today Google has announced the launch and details of a new Google Glass accessory store that has opened its doors, which will allow its early adopters who are currently in the Glass Explorers testers and development group to access a range of accessories and applications which have been specifically designed to be used with Google’s innovative eyewear.

From today Google Glass Explorers will be able to access the new online store which provides replacements for the new earbud as well as new shields which take the form of clear plastic shades. Together with a range of carrying pouches and charges to help you keep your Google Glass eyewear powered up and protected whilst out and about.

After unveiled their new Google Glass 2 eyewear, Google announced yesterday that existing users of Google Glass would be able to swap their current devices for an upgrade to the new version when it launches. For more information on the new Google Glass eyewear jump over to the official Google Glass website for details. 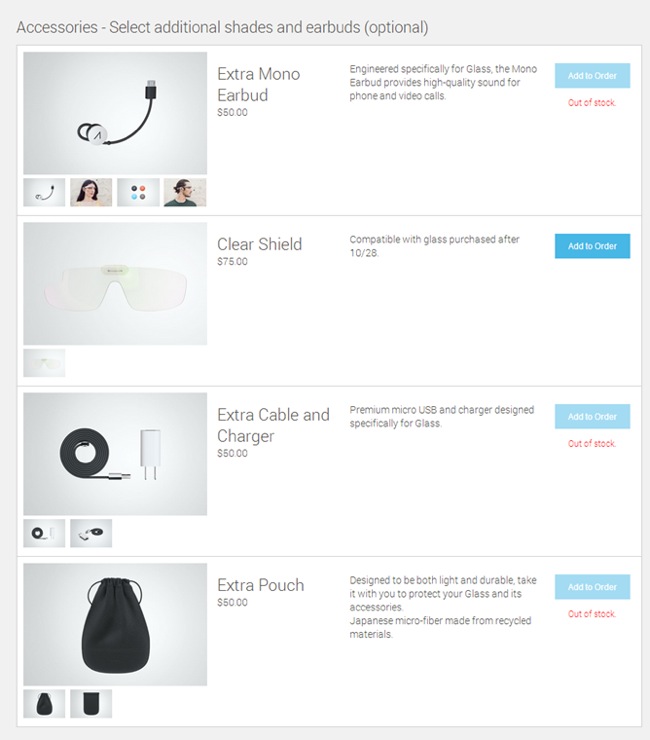