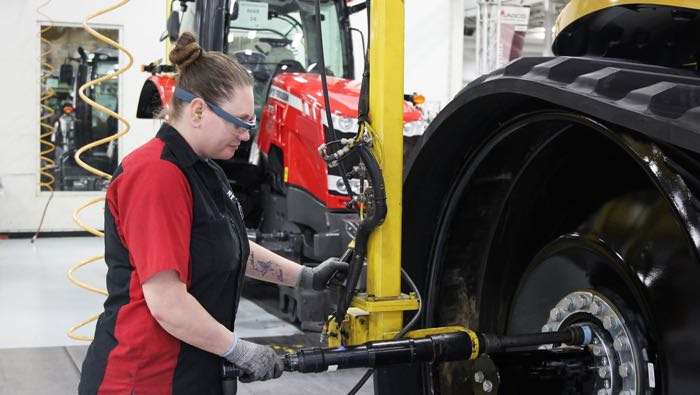 We have been hearing rumors about the new Google Glass 2 for some time and now the device has been spotted at the FCC. This is a follow on from the previous enterprise edition that Google launched.

The device was listed at the FCC as Glass Enterprise Edition 2 with the model number GG2 and it was approved by the FCC on the 5th of November, this would suggest that the device will be launching some time soon. 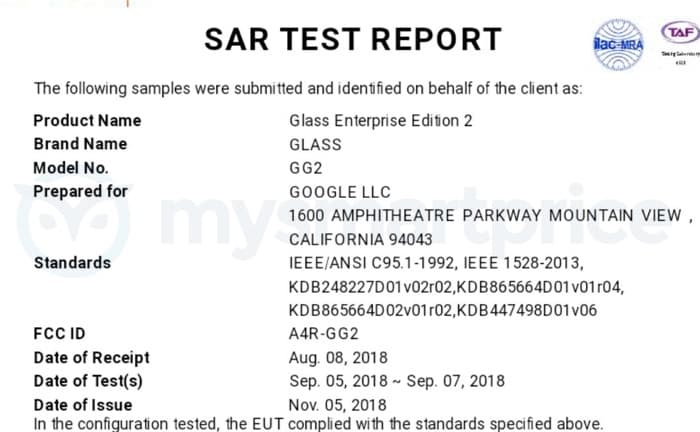 We previously heard a rumor that the device would be more rugged than the original device and Google has designed the new Google glass for businesses rather than consumers, like the model that was announced last year. 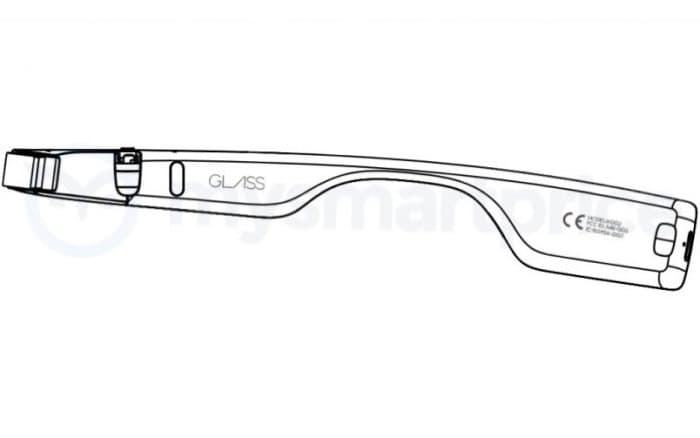 According to thje details at the FCC, Google has asked for confidentiality on the device for 180 days from the filing, this suggests that they are planning to launch their new Google Glass in 2019, probably some time in the first half of next year.