Google has just rolled out a new update to its Google Gesture Search application over on the Google Play store, adding a number of new tweaks, bug fixes and features.

The most notable of these being the added support for Google Gesture Searching on Android tablet, including Google’s new Nexus 7 tablet. Together with a number of users interface improvements and the ability to now search contacts without phone numbers. 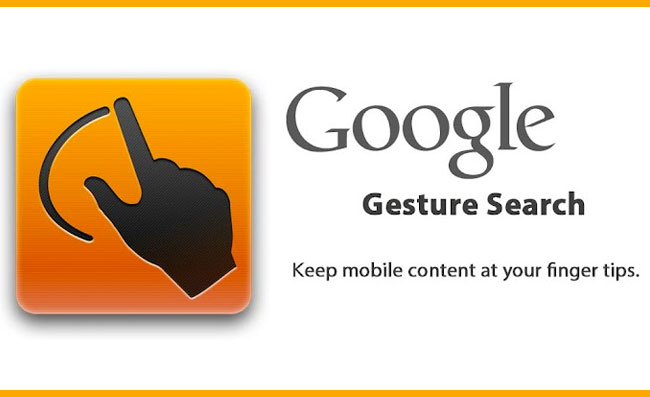 For more information jump over to the Google Play Store where the updated Google Gesture app can be downloaded for free.