Google has this week announced that they will be pulling the plug on their Google+ games located inside plus.google.com. The decision has been made by Google to concentrate on their Google Play game service, which is their cross-platform game service and SDK on Android, iOS, and the web. 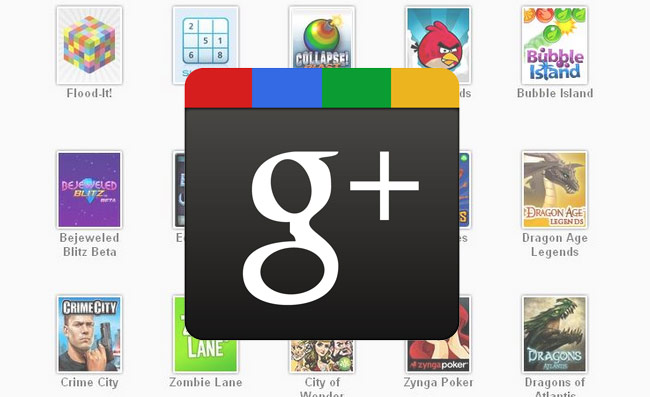 Some games that have been within Google+ will migrate players information and data together with in-game currency to an alternative destination site where you can continue to use your unused payments. Google explains that other games are being offered a grace period in which you can use any available credits before the game is shutdown.

The Google Play game service has been created to provide cross screen gaming for users and provide a rich set of in-game user experiences for players. Games on Google Play provide features such as:

– Achievements: record and celebrate your greatest gaming accomplishments.
– Social & Public Leaderboards: Google+ powered leaderboards report your in-game scores between friends and across the world.
– Cloud save: games automatically store your game saves, progress and preferences for Android, iOS, and web.
– Real-time multi-player: connect up to 4 players simultaneously for cooperative and competitive game play on Android.

For more information on the new Google closure of its Google+ games jump over to the Google website for details.