Ever since the Nexus One was launched Nexus One users have been flooding Google support forums with questions about their new handset, and have been unhappy about the lack of phone support. 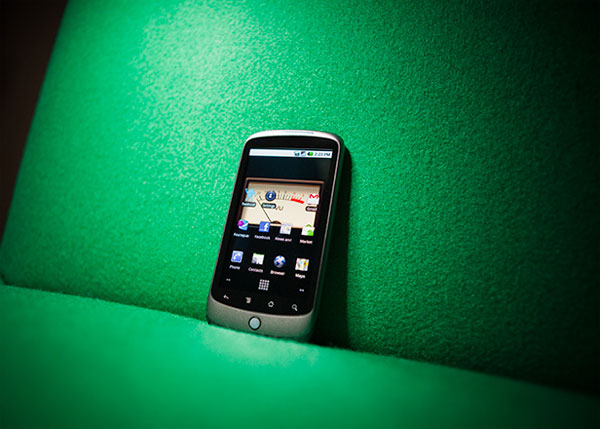 Only certain things are covered by the phone support, which include current order status and technical support. This is a big change for the way Google deals with their customers, who have previously had to rely on email and forum communication.

It will be interesting to see how well the service works and if it helps customers out who have requested the service. If any of our readers have had any experience of the Nexus One phone support, please let us know as we are interested to see if it is working.