Google has announced that will be extending its free voice calls in Gmail through 2011, the service is only available in the US and Canada at the moment.

Google announced the free calls through Gmail earlier this year, and at the time they said that the free calls would continue until the end of 2010, so it is good to see that the service has been extended through 2011. 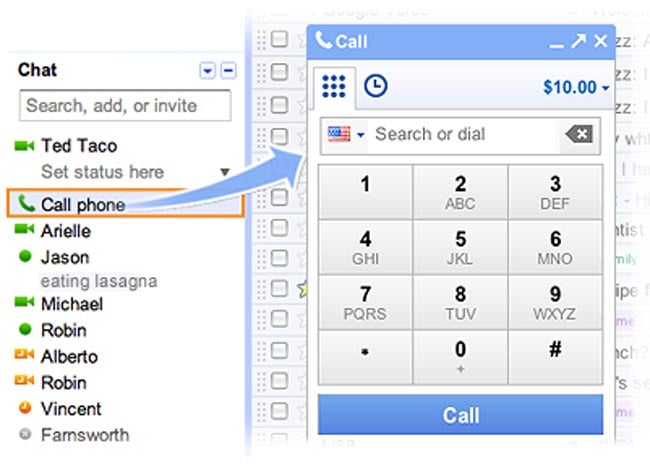 When we launched calling in Gmail back in August, we wanted it to be easy and affordable, so we made calls to the U.S. and Canada free for the rest of 2010. In the spirit of holiday giving and to help people keep in touch in the new year, we’re extending free calling for all of 2011.

At the moment the free voice calls through Gmail is only available in the US and Canada, there are no details as yet on when we are likely to see the service in the UK, Europe and the rest of the world.