Google has today rolled out a new update to its mobile Google Drive applications which has brought an number of new features and tweaks to Android and iOS devices.

One of the main changes for iOS devices from today, is the new ability for users to be able to edit documents from within the mobile application. In the same way Android devices have been able to do for sometime. 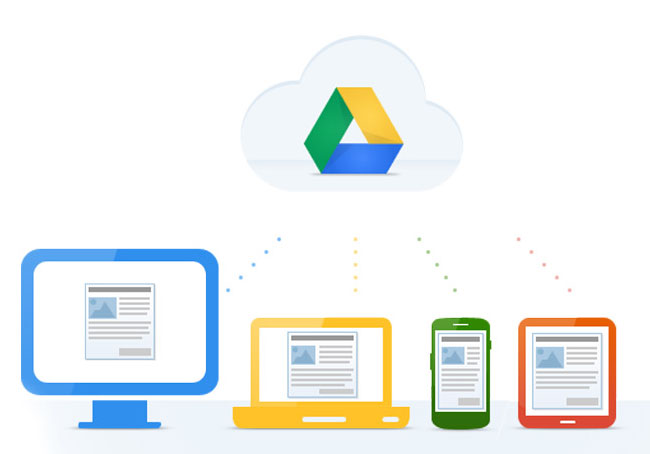 The new Google Drive update now allows iOS users to create a new document, edit an existing one or format text, just the same as if users where on a desktop computer. The new iOS application also allows you to instantly see new updates to documents which have been created by other users.

Android updates to the Google Drive app include the ability to now add comments, reply to existing comments and view tables in your Google documents. Both Android and iOS Google Drive applications can now also view Google presentations including speaker notes, full-screen mode, and the ability to easily swipe between presentation slides. Watch the videos below to learn more.