Google has unveiled a new native Google Docs Android application now making it even easier to create new and view your existing documents without the need to use a browser.

The new Android Google Docs app also has a great new feature that allows you to take photographs of existing physical text documents and then convert them into an editable documents on the go. Using the embedded optical character recognition (OCR) included within the new app. Watch a video demo of the new Android Google Docs application after the jump. 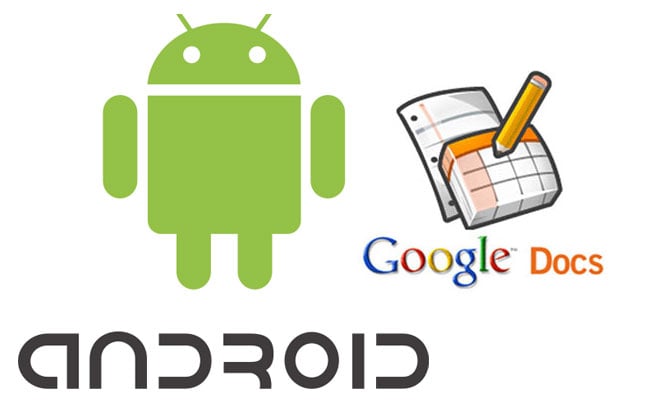 The new Google Docs is has an easy to use user interface which allows you to view spreadsheets and documents within the app. The app’s menu sorts your documents into sections, with All items, Collections and Starred sections, as well as the opportunity to view presentations.

Google have even provided a  desktop widget for even faster access. However if you want to edit any existing documents then you’re going to need to use the mobile web version.

A Google spokesman declined to disclose any plans for developing native applications or introducing the new features on non-Android operating systems. Take a look and our article on Android vs iPhone to see which smartphone and mobile platform is best for you.