Google [GOOG] has announced that it will be closing its online store for their flagship Android smartphone, the Nexus One, instead customers will be able to purchase the Nexus One through mobile phone providers.

Google’s online store for the Nexus One, was their attempt to revolutionize the mobile phone market. Users were able to purchase the smartphone from Google, and then put a SIM card in the phone from which ever mobile provider they preferred. 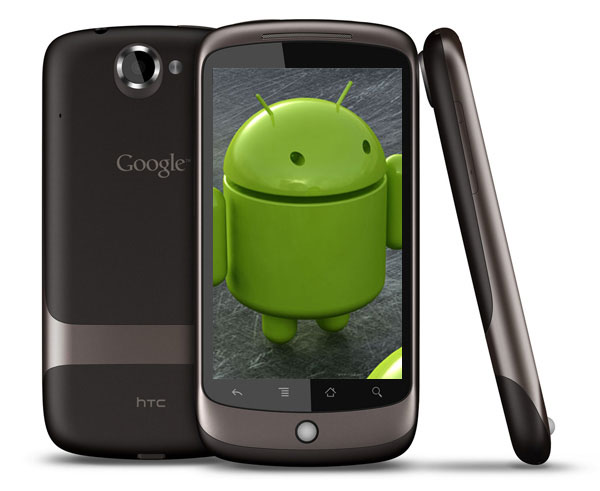 This is different than the way the majority of smartphones are sold, where many are sold through mobile providers with a contract and are locked to that particular network.

One thing that may have held Google back on this new way of selling smartphones was their lack of customer support. Initially customers were only available to get support for their phones via email or through a forum, Google later added telephone support but this was probably to late for many.

But, as with every innovation, some parts worked better than others. While the global adoption of the Android platform has exceeded our expectations, the web store has not. It’s remained a niche channel for early adopters, but it’s clear that many customers like a hands-on experience before buying a phone, and they also want a wide range of service plans to chose from.

Google will start selling the Nexus One through more retail outlets, so the smartphone isn’t going anywhere just yet, and overall it probably has been a sucess for Google.

What Google should have done with the Nexus One was follow Apple’s model, and sell the Nexus One through a major retail partner from the start, then once the handset had established itself they could have looked at selling it online themselves. Have a look and our article on Android vs iPhone to see which smartphone and mobile platform is best for you.