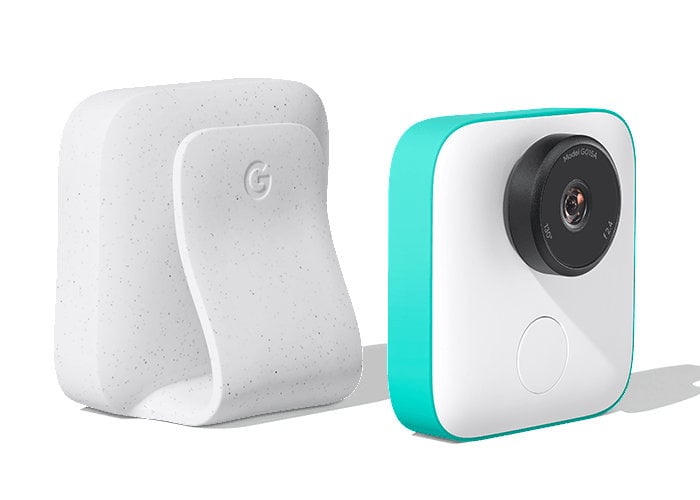 Google has this week discontinued the sale and development of its Google Clips wearable camera which originally launched back in 2018. The Google Clips received a considerable price cut after a few months, but this still couldn’t save the camera from its fate. The Google Clips camera has been created for parents with small children allowing them to engage with their child while recording the activity without the need to hold the camera.

The Google Clips camera used artificial intelligence technology to recognise great expressions on the face of its subjects and to provide the best framing and lighting to capture spontaneous imagery automatically. Unfortunately Google has now pulled the plug on the wearable camera as it has done a number of products this week including the Google VR headset, Google Daydream.

Some features of the discontinued wearable camera included :