Within the source code of the Chromecast website that is being revealed that Google has some text which indicates that support for the Pandora streaming music service could well be arriving soon rather than later. 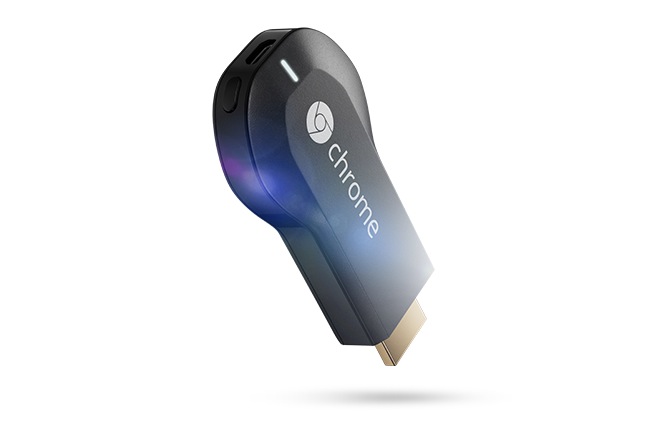 Text on the Google Chromecast website reads: “Chromecast is the easiest way to enjoy online video and music on your TV. Plug it into any HDTV and control it with your existing smartphone, tablet, or laptop. No remotes required. Cast your favorites from Google Play, YouTube, Netflix, Hulu, Pandora and Chrome to your TV with the press of a button.”

The GigaOM website has also reported that CSS code within the Google Chromecast official page makes several references to the Pandora music service.

Google has been contacted regards the discovered text and CSS code and as you would imagine has refrained from making any statement or announcement. However it is thought that Google might announce the additional support for Pandora in their Played Store event taking place tonight.

As more information is either discovered or officially released by Google we will keep you updated as always. Let’s hope that Google announces and launches the new Google Chromecast Pandora support later today.

To re-cap Google Chromecast can stream media through your network and from your laptop, desktop, smartphone and tablet devices as well as YouTube, Netflix, Pandora, and tons of Google Play content. The Google Chromecast is supported by Android, iOS, Chrome for Mac, and Chrome for Windows and plugs into any HDTV equipped with a HDMI port.