Google launched their new Google Chromecast media streaming device back in July of this year and since then has released a number of update for the device both good and bad. 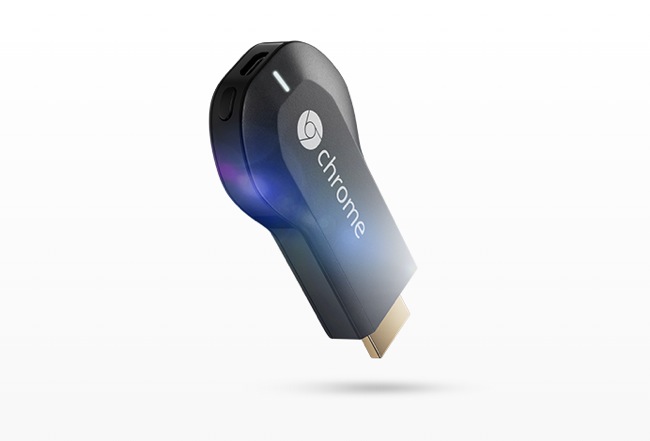 To re-cap Google Chromecast can stream media through your home network and from your laptop, desktop, smartphone and tablet devices offering you access to YouTube, Netflix, Pandora, and plenty of other Google Play content. 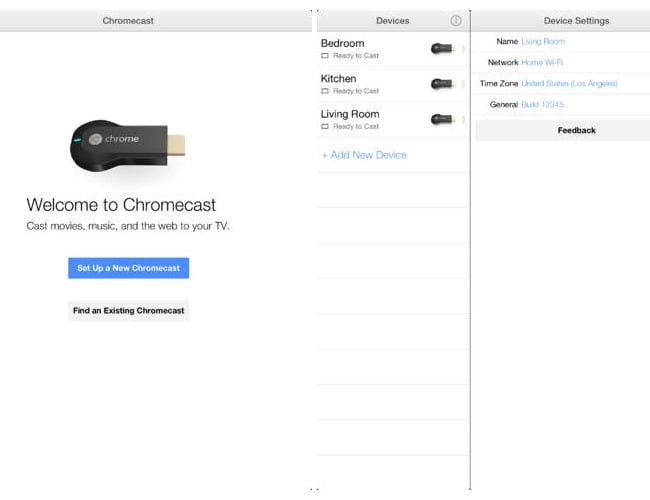 For more information on the new Google Chromecast jump over to the Google official Chromecast website for details.