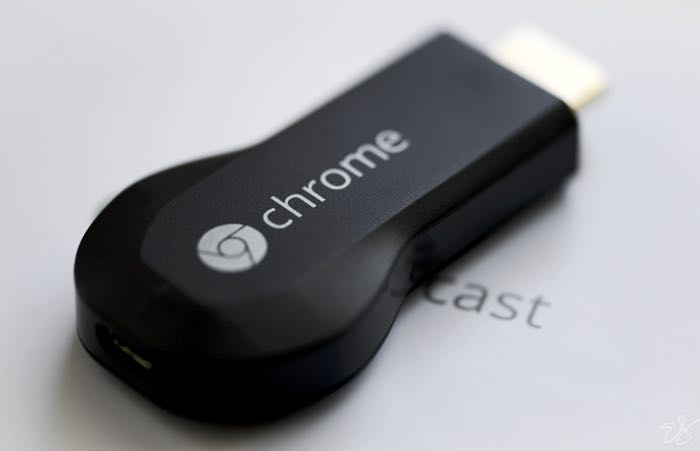 Google has announced that it is releasing new Google Cast APIs for its Google Chromecast device and the new APIs will allow developers to create a range of new features for the Chromecast.

The company also announced that they have sold over 17 million Google Chromecast devices since it launched.

The Google Cast ecosystem continues to grow, with a range of new entertainment devices with Google Cast built-in– from Chromecast and Android TV devices to speakers and soundbars.

Today at Google I/O, we are announcing new developer tools specifically for mobile app and game developers to bring new experiences to the TV.

You can find out more information about the new Google Cast APIs for the Google Chromecast over at Google at the link below.