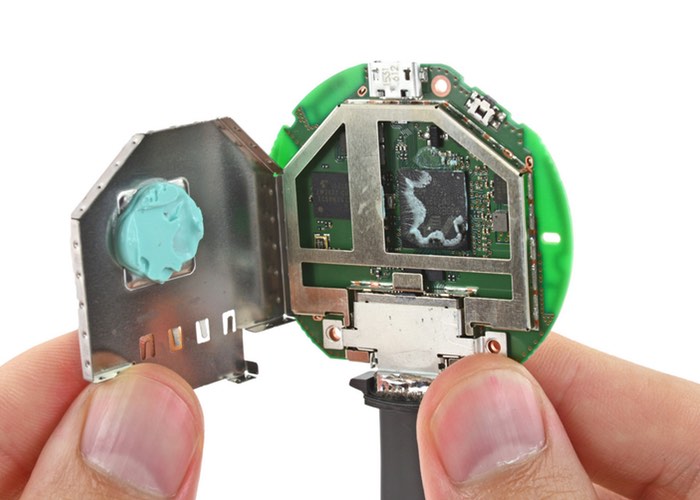 iFixit has been busy once again this week taking their toolkit to the new Google Chromecast 2.0 to reveal its inner workings to the world.

But rather than providing a repair ability score as with other teardowns the company has decided to not mark either of the older or new 2015 Chromecast devices.

Although the team did say how impressed they were with the detachable HDMI cable. Explaining :

That said, we absolutely love the internally detachable HDMI cable. It adds longevity to the 2015 Chromecast by addressing what is likely to be the most common problem—a damaged plug or loose HDMI connection.

We’ve arrived at the conclusion of our double feature teardown—and, once again, we’ve decided not to assign a repairability score to either of the 2015 Chromecasts. Ultimately any device like those in the Chromecast family will be the same story—a board in a box. There is very little to repair in the event of an internal failure. 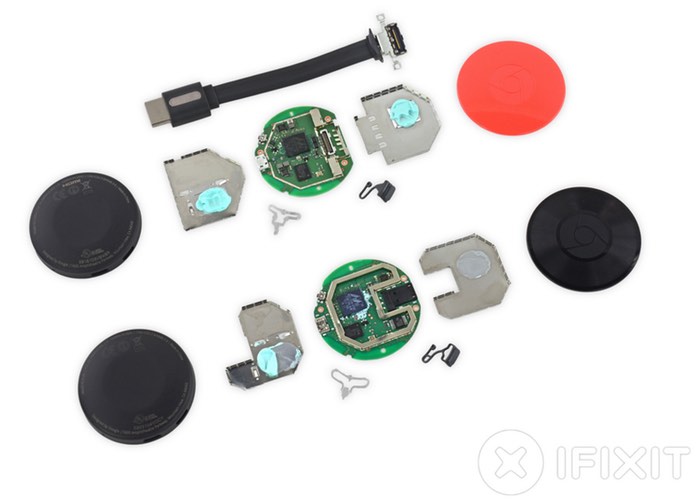 Hardware inside the Chromecast 2.0 includes :

Jump over to the official iFixit website for full details and photos of the complete Chromecast 2.0 teardown