Apple iOS users might be interested to learn that Google has this week started rolling out further access to its Google Chrome iOS app data compression features. 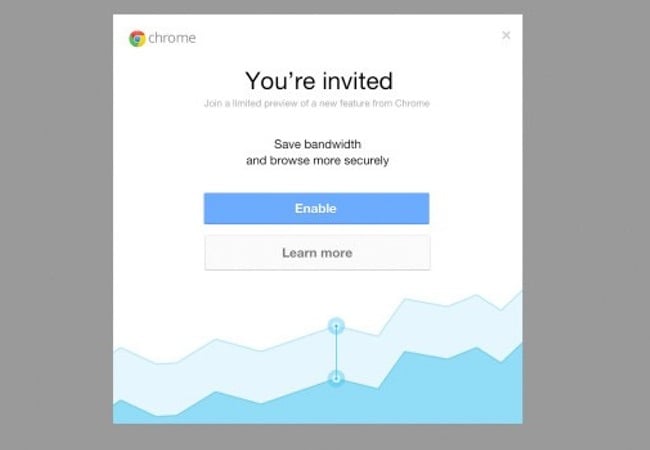 The core optimizations, which allow us to reduce overall data usage and speed up the page load times, are performed by Google servers. When the Data Compression Proxy feature is enabled, Chrome Mobile opens a dedicated SPDY connection between your phone and one of the optimization servers running in Google’s datacenters and relays all HTTP requests over this connection.”