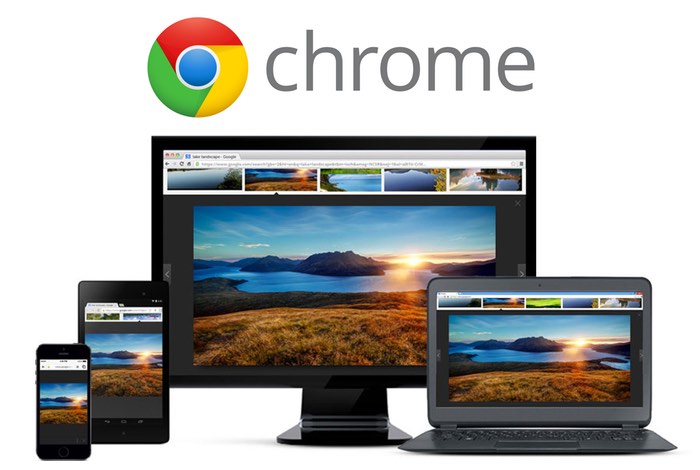 Google has this week announced that they will be soon rolling out the new Brotli compression algorithm to its Google Chrome browser, that will bring with it a number of improvements for users to enjoy.

A few of the more prominent features will include an improved page load speed as well as a reduction in the amount of data that the Google Chrome browser will consume whilst being used n mobile devices as well as requiring less battery power to run.

At Google, we think that internet users’ time is valuable, and that they shouldn’t have to wait long for a web page to load. Because fast is better than slow, two years ago we published the Zopfli compression algorithm. This received such positive feedback in the industry that it has been integrated into many compression solutions, ranging from PNG optimizers to preprocessing web content. Based on its use and other modern compression needs, such as web font compression, today we are excited to announce that we have developed and open sourced a new algorithm, the Brotli compression algorithm.

While Zopfli is Deflate-compatible, Brotli is a whole new data format. This new format allows us to get 20–26% higher compression ratios over Zopfli. In our study ‘Comparison of Brotli, Deflate, Zopfli, LZMA, LZHAM and Bzip2 Compression Algorithms’ we show that Brotli is roughly as fast as zlib’s Deflate implementation. At the same time, it compresses slightly more densely than LZMA and bzip2 on the Canterbury corpus. The higher data density is achieved by a 2nd order context modeling, re-use of entropy codes, larger memory window of past data and joint distribution codes. Just like Zopfli, the new algorithm is named after Swiss bakery products. Brötli means ‘small bread’ in Swiss German.

As more details are announced by Google as to when we will be benefiting from the new Brotli compression algorithm in Google’s Chrome browser will keep you updated as always.