Google has just released beta versions of its Chrome web browser for both Mac OS X and Linux, the software has been in development for some time since the first Windows version was released.

Google has said that it took longer than they expected to get the Mac and Linux versions out, but the wait should be worth it. 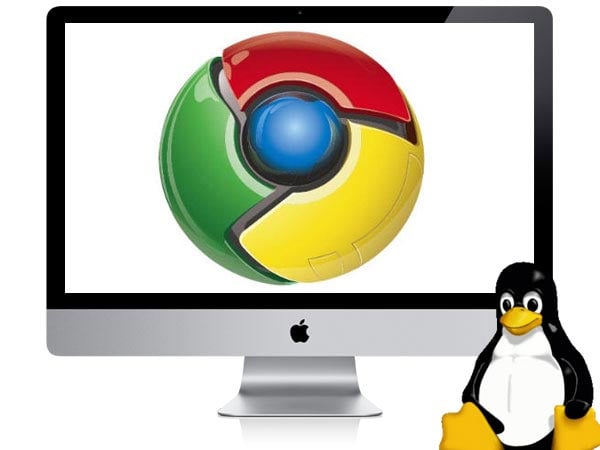 We’ve been working hard to deliver a first-class browser for the Mac — it took longer than we expected, but we hope the wait was worth it! We wanted Google Chrome to feel at home on the Mac, so we’ve focused on uniting our clean, simple design with subtle animations and effects to create a snappy and satisfying browsing experience on OS X.

You can download the Mac version of Google Chrome beta at the following link.

At Google, most engineers use Linux machines, so we certainly heard loud and clear how much they wanted Google Chrome for Linux. Just like Google Chrome for Windows and Mac, we focused on speed, stability and security, but we also wanted a high-performance browser that integrated well with the Linux ecosystem.