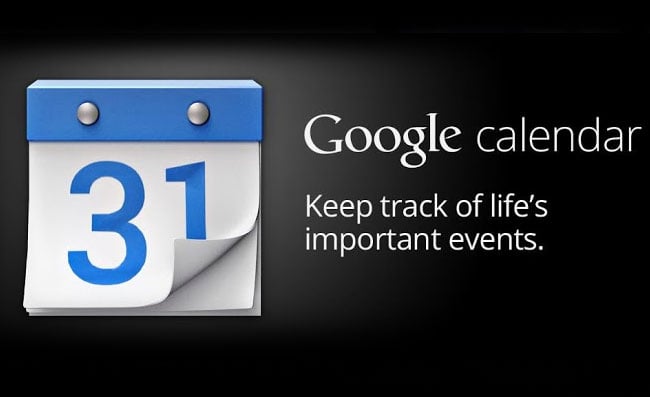 As well as the traditional calendar features you would expect in an application such as editing, creating and deleting events. Google has also added a number of unique features which allow users to quickly snooze events directly from the notification, and also send customised quick reply messages to an event participants, if required.

The new Google Calendar Android application is now available to download from the Google Play Store for free, and will run on nay Android devices running 4.0.3 or later. 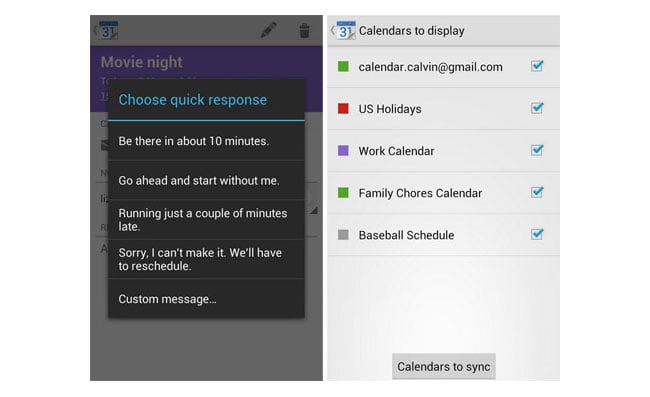