Google X is working on a number of different technologies, one of those has just been announced, a Smart Contact Lens to monitor Diabetes.

Google has announced that they are currently testing out a smart contact lens that is capable of measuring glucose levels in tears. 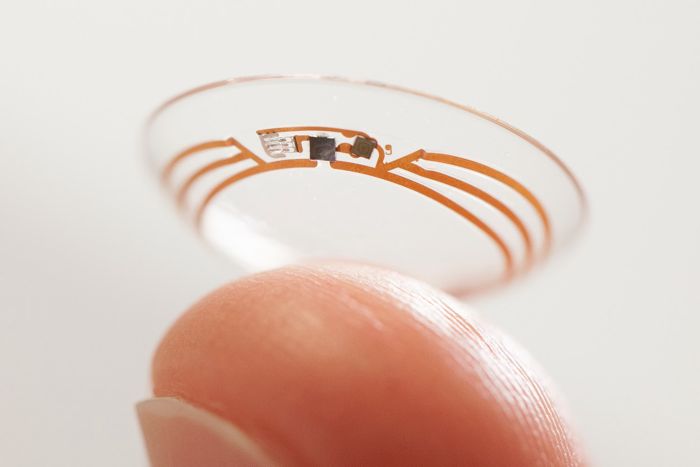 The Smart Contact Lens is placed over the eye, and it features a miniature wireless chip and a tiny glucose sensor, both the sensor and the WiFi chip are embedded between two layers of the contact lens.

Google have said that they are testing the Smart Contact Lens, monitoring the glucose levels at a rate of one per second, and they are also looking into an alert system for the person who wears the contact lens.

They are looking into integrating tiny LED lights into the Smart Contact Lens, which would alert the wearer of the device of a change in their glucose levels.

According to Google, it is still early days in the development of this new Smart Contact Lens, but they have already completed a number of clinical research studies that have been used to refine the prototype.

Google have also been talking to the FDA in the US, about this new Contact Lens, but they have said that there is still a lot more work form them to do on the prototype before it would be available for diabetes patients.

This is a pretty interesting creation from Google, and something that could be used in the future to help Diabetes suffers monitor their condition, you can find out more details about the project over at Google at the link below,