Tech Crunch are reporting that Google [GOOG} is set to launch their very own music service, called Google Audio.

According to Tech Crunch Google has spent the last couple of weeks securing content for the new Google Audio services from major music labels. 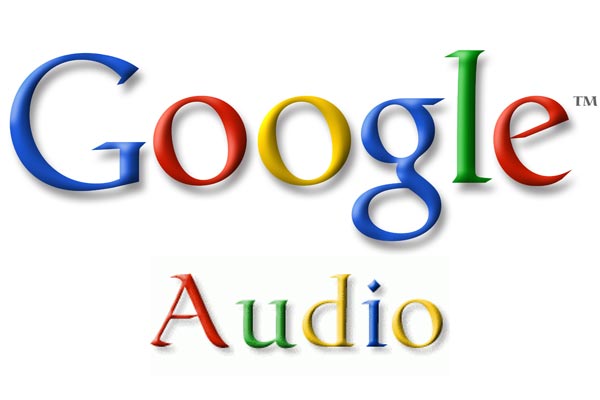 If it was a music download service, it could be very profitable for Google, especially if they integrate it into Android, which would give Google Android mobile phone users a service similar to iTunes for the Apple iPhone.